Do As The Canadians Do With Bank Stocks 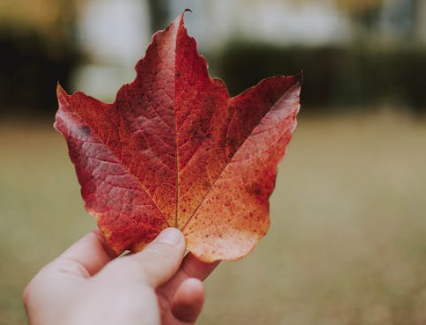 Regulations on banks are much more stringent north of the border. As a result, Canadian banks as a group are viewed as safer than U.S. banks. In evidence of this, the author of today’s article notes “In the last century, while tens of thousands of U.S. banks have failed, only three Canadian banks have gone under!” He proceeds to provide an overview of the three largest Canadian banks – including which bank is considered the safest – and why, when investing in Canadian banks, it may be best to follow the strategy employed by many Canadians. For more, CLICK HERE.