Why Liquidity Is The Fed’s Latest Worry Beyond Inflation 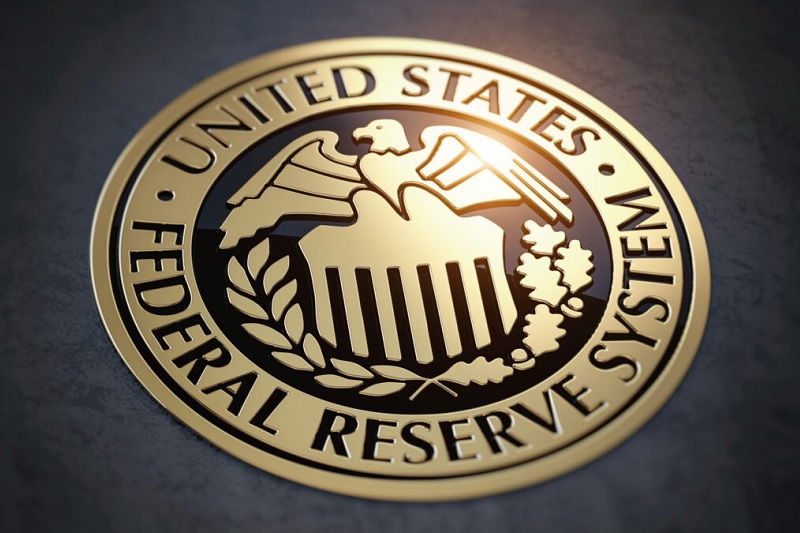 Federal Reserve officials have been fighting inflation since March.

Inflation was rising for a year before the Fed acted because economists believed higher prices were transitory. They thought supply chain issues would resolve quickly and the economy would soon return to normal.

But the Fed was wrong.

We’ll never know if earlier action could have minimized the pain of inflation.

Once again, the Fed has a chance to act before things get worse.

This time traders are warning the Fed that market liquidity is a concern.