The Fed’s Plan Is Treacherous For Stocks Throughout 2023 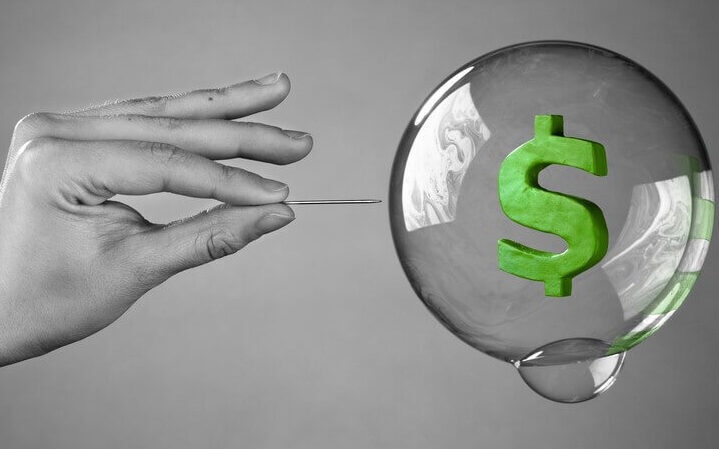 The Federal Reserve is raising interest rates at a rapid pace. Short-term rates are expected to reach almost 5% by the end of next year. That’s up from 0% just eight months ago.

Investors are worried about how higher rates will affect their stock portfolios. They should also be concerned with how the Fed is withdrawing money from the economy.