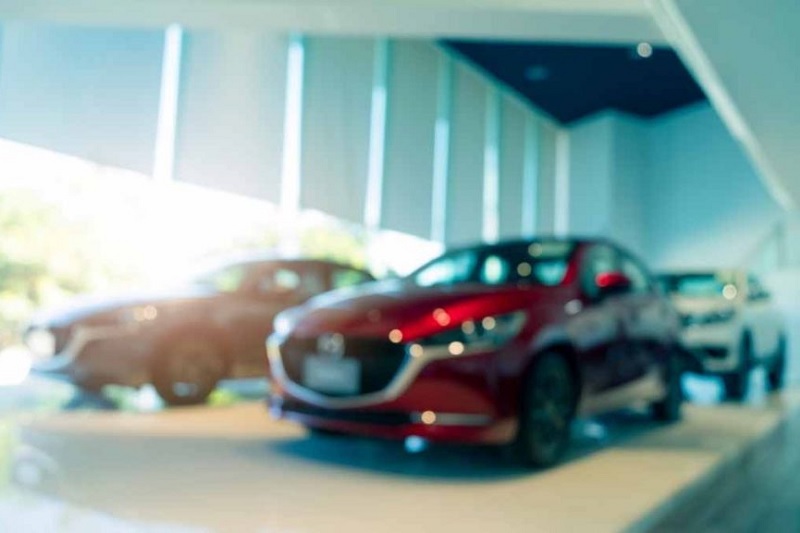 Among the headlines recently, U.S. inflation data dominated the scene as the consumer price index soared by 9.1% compared to the prior year. This will likely strengthen the Federal Reserve’s resolve to hike interest rates. As a result, consumer discretionary stocks may not be the first choice for investors in the stock market now. Having said that, this sector is still making headlines and many of the top names in the industry continue to make progress despite the headwinds.

For instance, competition is still fierce among the top electric vehicle (EV) companies. Hyundai Motor (HYMTF) recently launched its first EV sedan, Ioniq 6. This could potentially pose a threat to other EV leaders like Tesla (TSLA). This will be among the 31 electric models that Hyundai plans to introduce through the end of the decade.

Elsewhere, Apple (AAPL) continues to make meaningful strides in the streaming world. For the second consecutive year, Apple TV+ broke records with 52 Emmy Award nominations. In less than three years, the company boosted its total number of Emmy Award nominations by more than 40% year-over-year. Overall, it appears that the demand for consumer discretionary products and services are still robust. With that being said, here are five of the top consumer discretionary stocks to note in the stock market today.